In order for verification to work properly, Ellie will need the verification channel and the role you need to access channels.

Lets create an imaginary scenario. We have a verify channel called "potatoes", and a role called "allowed".

You can have the channel name and role name be whatever you want. Please substitute our names with the correct names.

The first command we need to run is:

You'll notice that we had two provide two arguments. The first argument is the channel name. You must mention the channel, so just doing potatoes will not work - but doing #potatoes will work. You'll also note that it turns blue when you do it correctly. The second argument needed is the role name, unlike the first argument, you do not need to mention the role. You can just type the name of the role.

By default, Ellie Verification will be turned off. So, after you've run the first step, you can run the commands

If all goes well, Ellie will confirm that it has turned Evida on. It will also post a message in the verification channel requesting users to check their DM's for the verification link that Ellie sent them. 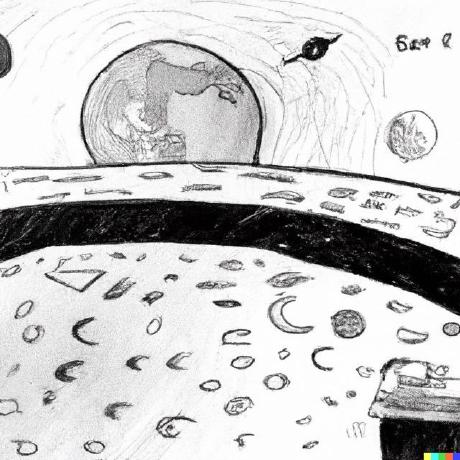